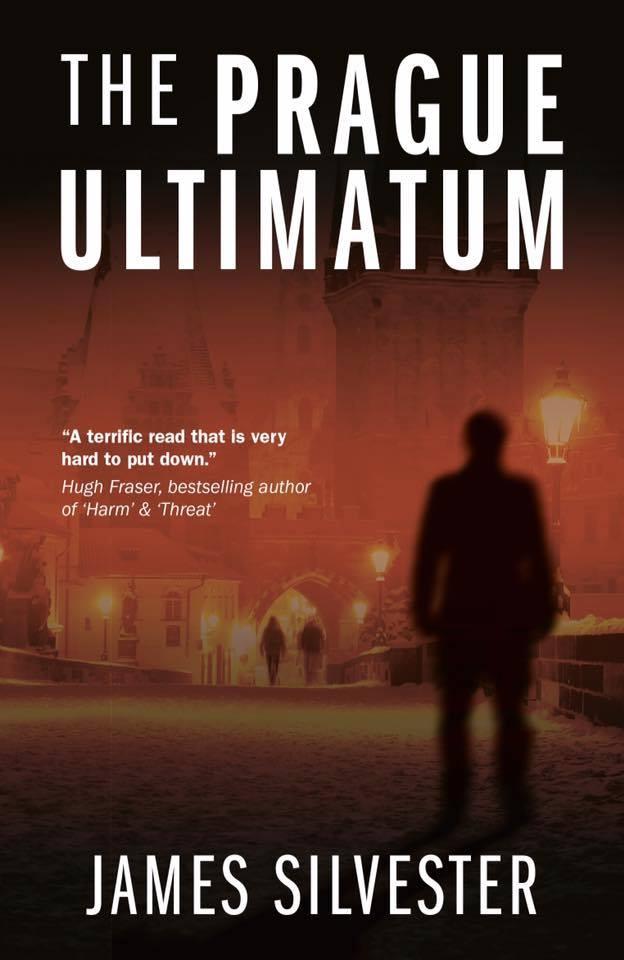 Fear stalks the newly reunified Czechoslovakia, the terror wrought by international terrorism and violent extremists overshadowing the forthcoming fiftieth anniversary of the Prague Spring, and threatening to burn the country in its wake. Into this arena steps Captain Lincoln Stone, a disgraced British officer, humiliatingly scapegoated by his government for his role in the disastrous on-going Syrian Conflict. Plucked from his purgatory, Stone is teased with exoneration by British Foreign Secretary Jonathan Greyson, in return for his 'off the books' aid of Czechoslovak Prime Minister, Miroslava Svobodova. Stone, resentful of his treatment and determined to prove himself, is driven by deeper motives than the casual platitudes of his superiors, and finds himself at the epicentre as the country descends into chaos. Cut off from the international community and isolated in the face of an expansionist Russia, and with the sinister Institute for European Harmony ever present behind the scenes, Czechoslovakia's fate, and that of the world, hangs on the outcome to the Prague Ultimatum.

Available from amazon.co.uk in paperback or Kindle