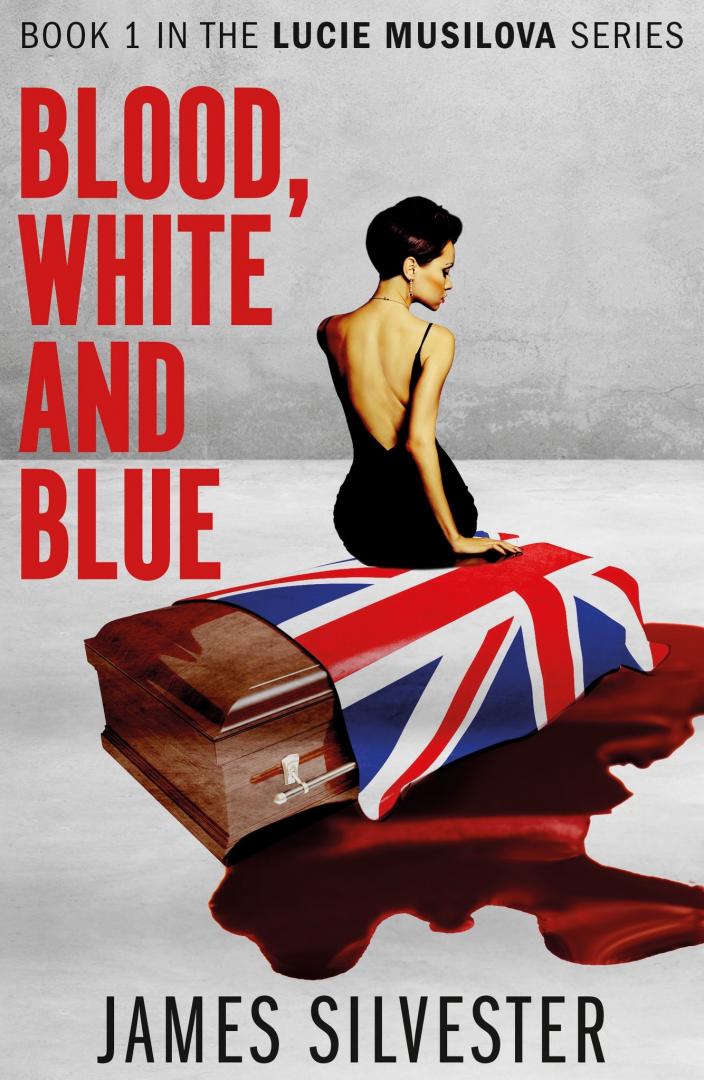 A thriller of our times

Britain is a hotbed of racial tension and economic uncertainty. Only Sir Geoffrey Hartnell, an ageing but hugely respected MP, can bring about a successful resolution to the talks. But a ghost from the past threatens to bring the UK to its knees.

Lucie Musilova meanwhile, is a young woman running out of places to hide. Half-British, half-Czech and rejected by both countries in the aftermath of Brexit, she meets 'Mr. Lake', the eccentric Head of a branch of the intelligence services known as The Overlappers, and is press-ganged into service on the Hartnell case.

As events spiral out of control it soon becomes clear it is not just the future of the nation that is at stake, but Lucie's very life....

The new thriller from the bestselling author of Escape to Perdition and The Prague Ultimatum, is a gripping tale of corruption and perfect for fans of Luke Jennings, Daniel Silva and Stella Rimington. If you're a fan of Killing Eve you'll love this!